DONATING BLOOD FOR THE FIRST TIME

It may be hard to believe, but I’ve never donated blood before. I guess I thought that I’d die if I do it. 🙈

But I didn’t. Honestly, I barely even felt anything.

Also, there was a bunch of other first-timers donating blood so it didn’t feel awkward.
And I even got the sticker saying “Be nice to me. I’m new.” And it really worked because everyone was super friendly. 😉

So if you haven’t given blood before or in a while – think about it. It saves lives after all.

These are the questions that go through our minds when we try new things, right?

And the thing is IT DOESN’T MATTER!!

That’s why I recorded Michal’s reaction to the fact that he was not able to give blood.
He said it felt like a failure even though it was entirely out of his control.

He did everything to prepare, he took the effort, and then while donating blood, he experienced side reaction – which is not his fault. A trained nurse decided to stop the procedure. And yet, he felt it was a failure because things didn’t go as planned.

Doing something for the first time means NOT everything will be perfect. Some things will NOT work out the way you expect them to.

Because you’re stepping out of your comfort zone. You’re doing things you’ve never done before.
Like in the metaphor: How children learn to walk? Thousands of steps & falls.

So don’t be hard on yourself.

Remember: you’re growing, learning about yourself, learning how to overcome challenges, learning to let go, to be imperfect, to be spontaneous, to embrace your silliness, and so much more.

So even if not everything goes exactly the way you planned – is not a waste of time!
The goal, not to be a pro, but to come out with more experience.
Focus on that.

PS. Do you already have my Downloadable IDEAS IN THE JAR? 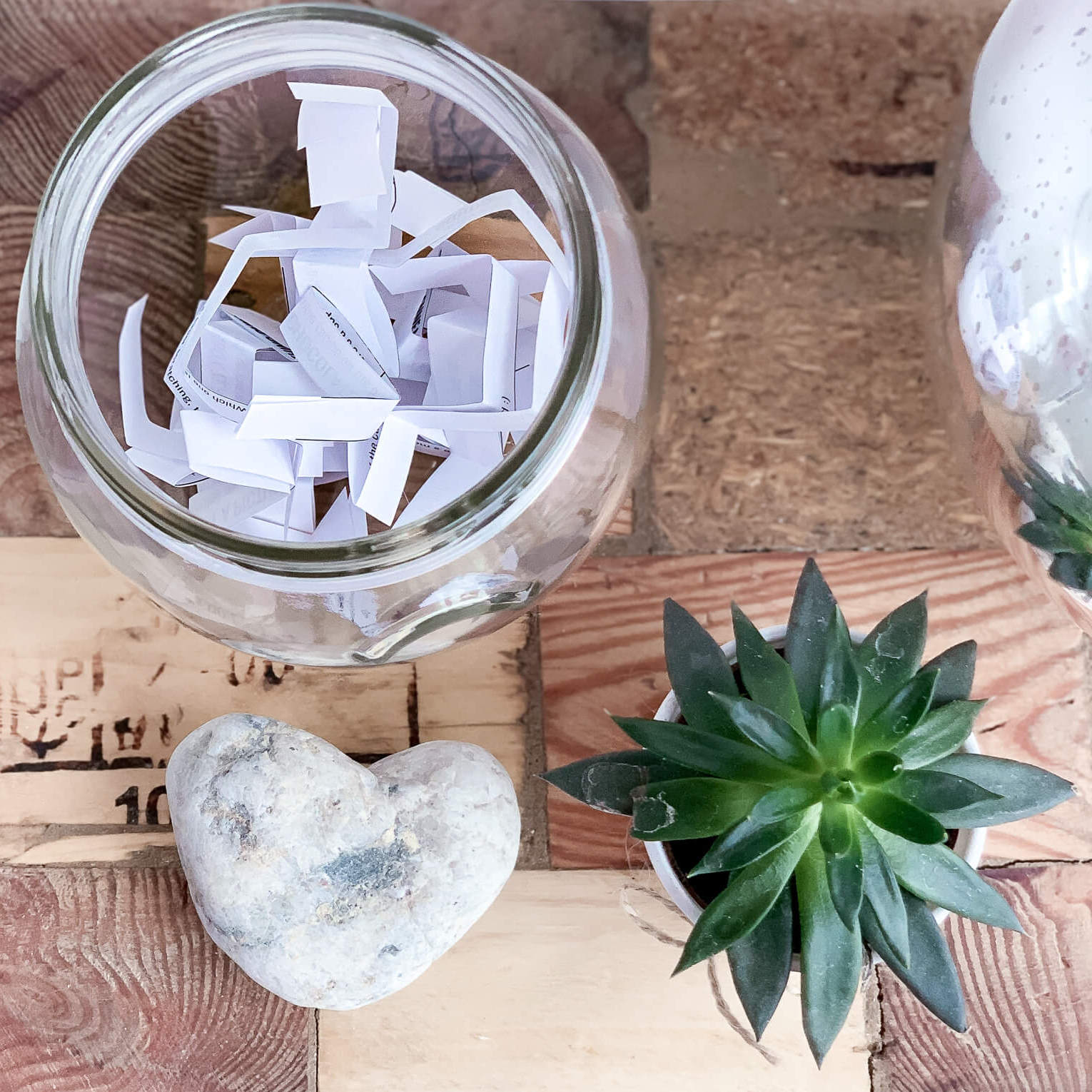 IDEAS IN THE JAR

It's a fun way to bring more new experiences into your life. And who wouldn't want that, right?

It's a list of ideas that you can print out, cut out, and place in the jar. Then just pick one whenever you feel like trying something new.